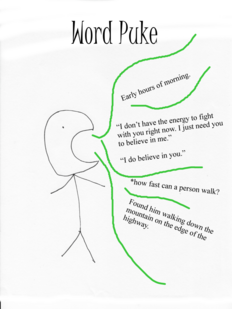 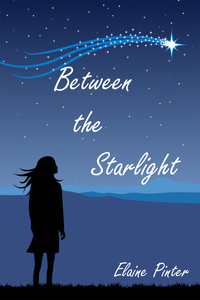 I’m so excited because this was written for my first ever guest blog post. Check out . . .

It looks like today is the day I finally start my blog. I've really wanted to for a while now, but I guess I was just waiting for a push in the right direction. This past week, three nudges got together and gave . . .

As part of the blog tour for Eternal Mercury, I'm sponsoring a $25 giveaway good for an Amazon Gift Code or Paypal Cash. You can enter at any of the awesome blogs that had me as guest. Please check out the links below, not only to enter, but also for reviews, spotlights, and giveaways on lots of books and . . .

When I first realized that I wanted to write a book, I knew that I wanted it to be different. Shortly after I began brainstorming for that unique idea, a car-crash scene on a mountain highway started playing in my head. Not only was I looking for a unique story idea, but I was also looking for a positive message. I began to wonder if, instead of something scary like a ghost, could something good be left after someone died? The answer became clear to me: organ donation. What could be more beautiful than that? And what could be more romantic than true love that could survive the boundaries of death? To my surprise, the idea turned out to be more realistic than I expected. Through research I discovered the phenomenon of cellular memory. Cellular memory is when people who receive transplants take on traits of people . . .

I got the privilege of being the guest speaker in a third grade class the other day. They had just read “Author: A True Story” by Helen Lester, which I really enjoy. She’s a children’s author and it’s an inspiring and sweet story book whether you’re a writer or not. During the Q&A part of my presentation, kids this age usually ask a variation on a few questions, like how hard writing is or how long it takes to write a book. I was amazed at the insightful questions this class asked, though. The teacher had . . .

6/13/16  Between the Starlight Book Giveaway 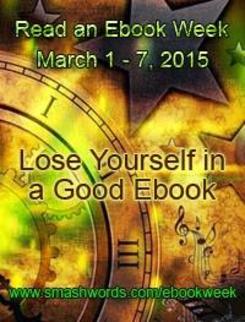 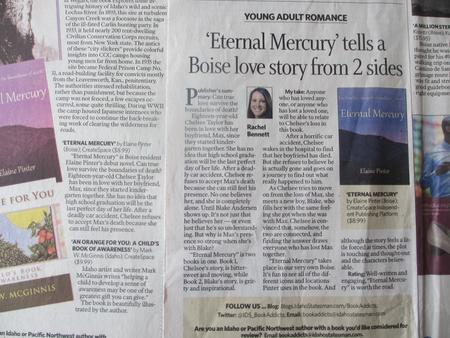 Seven years ago, I had no idea that the story of Eternal Mercury was about to begin unfolding inside my head. Forget writing a book—I didn’t have time to read the book a friend had loaned me. I mean, my then four-year-old son was recovering from surgery, and it wasn’t his first. But I was wrong. I found solace in that book (and a few others), which then led me to a place where the emotions I was feeling could do something more than stay stuck inside my head. Before long, I had an overwhelming drive to share the story I’d written. Somehow I stumbled my way through self-publishing a book. I seriously had no idea what I was doing and I made a lot of mistakes. My path looks a lot like the visual I show the kids I get to talk to about writing: it’s what your story arc should not look like (thank you to my son for his . . .

A couple of weeks ago, my five-year-old son came home all excited because he wanted to sign up for a dance class. I honestly had no idea what he was talking about, but lucky for me, the other kindergarten moms are in the know. It turned out that it was an afterschool breakdancing program. Breakdancing? I am definitely old enough to remember the kids in my neighborhood tossing a piece of cardboard in . . .

1/26/14  My Playlist for Writing Eternal Mercury 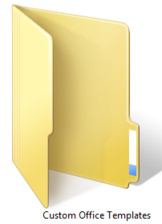 People ask me all the time how I got started writing, but my answer is never what they expect. Here’s how it went. My little boy had major ear surgery in May of 2012. Basically, his eardrum was rebuilt with a skin graft. During his recovery, it was important for him not to get sick and not to sneeze. Yikes. What that ended up meaning was two-and-a-half months of recovery inside the house. Just so you know, he is now fully recovered and has great hearing in that ear, which is just one of the miracles I’ve been . . . 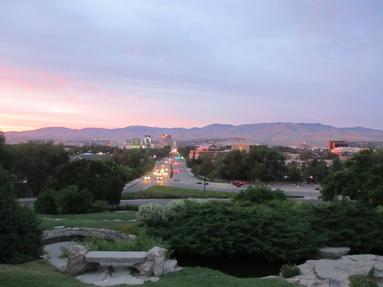 I guess it’s that time of year again, so here goes.

Number 1: Read more.
Who doesn’t have this as a New Year’s resolution? I had to stop and think about it, though. As much as . . . 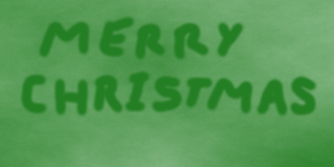 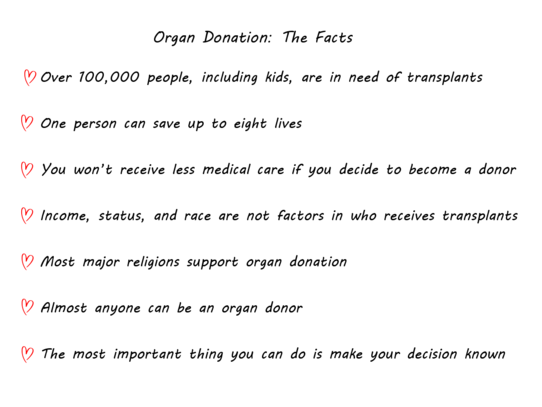 It’s easy to picture because you’ve probably been there yourself after Christmas shopping: My son and I were stuck in traffic outside the mall. The sedan next to us was full of teenagers, and its de-froster was struggling to overcome the moisture in the air. As we crawled along, side by side, a guy in the . . .

It’s Read an E-Book Week on Smashwords. If you’re not familiar with Smashwords, they’re the largest indie e-book distributor in the world. It’s free to join, and they offer multiple digital formats so you can download to any e-reader, computer, or even read online. Through March 7th, in celebration . . .

I’m currently sponsoring a giveaway on Goodreads for my new YA romance novel, Between the . . .

The blog tour is over and the giveaway winner has been announced. (Congratulations, Julie L.!) I loved “meeting” so many new people as Eternal Mercury made its way to all the stops along the tour. But most of all, I feel blessed to have had the chance to share the facts about organ donation.I was in elementary school when my grandmother began to get sick from polycystic kidney disease. She was on peritoneal . . .

Unlike most movies and even a lot of TV shows, books don’t really come with ratings. Occasionally they’ll be marked with a warning about mature content or maybe list an age range, but that’s about it. A handful of sites do offer content reviews for books. Their rating systems deal primarily with the areas . . . 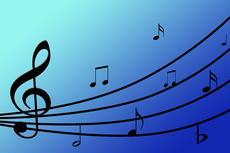 I can’t believe 2015 has already begun. As I look over my list of resolutions for last year, I realize that I’m pretty much stuck on the second one, which was to finish the book I’m writing. It’s currently in the stage that determines just how close it is, or isn’t, to being finished: editing. It’s the strangest thing, after . . . 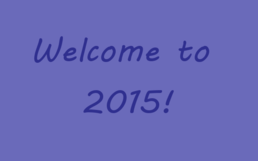 This is my very favorite tip of all. I’ve gotten the privilege of volunteering in my son’s classes since he started school, and I love it when I get the chance to help the kids with their writing. But this tip isn’t just for them—it’s for all of us.

After the teacher explains the assignment and the kids have thrown out some ideas, there’s often a silent moment where every pencil in the room is hovering above a clean sheet of notebook paper and I’m waiting for a hand to go up, but no one moves. It’s the same thing that happens to me even after . . .

You may have already thought of this one, but I didn’t at first. I took me a while to realize that there seems to be some kind of correlation between an amazing idea and the availability of something decent to write on and/or with. I’m not all that good with putting notes in my phone, and it turns out that a cold pen . . .

First of all, I have to admit that I’m not a native Boisean, or even a native Idahoan. My dad was in the service, so I lived in five different states until the middle of my freshman year when we landed in Wyoming. I was blessed enough to stay there through college and beyond, but in 2000, my husband . . . 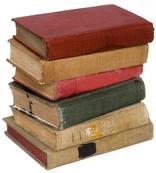 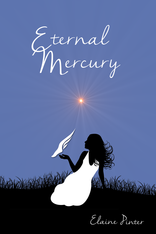 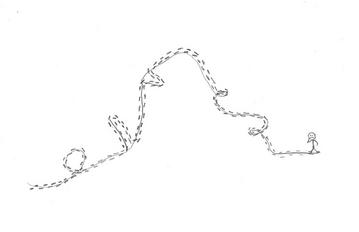 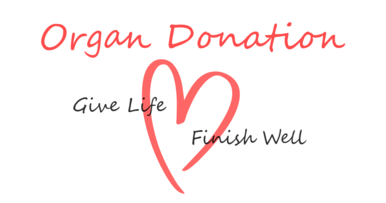 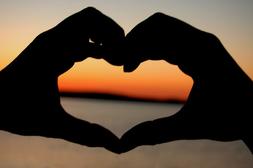 I was asked the easiest question a couple of days ago: Why do you write? My answer was a pause followed by a long silence. Umm . . . wow. Why do I write? When I stopped and thought about it, I couldn’t even put it into words at first. Then, when it started to come together, I realized that the whole thing is . . . 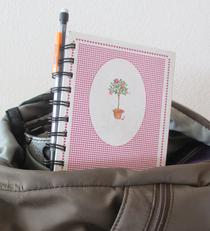 Welcome to my blog!

You'll find a few thoughts, tips, and some other stuff about my writing journey. 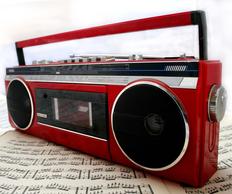 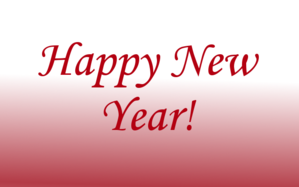 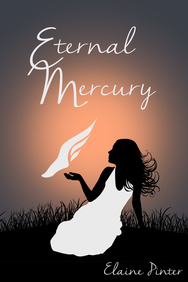